The Girl The Sea Gave Back by Adrienne Young 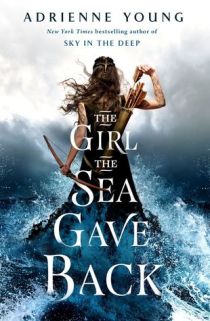 I enjoyed Sky In The Deep and while I’m not always a fan of companion novels that jump pretty far ahead in the future, this one sounds like it’s going to be really good! A girl who can read the future, who washed ashore from the sea. And vikings! And tribe conflict.

Serpent And Dove by Shelby Mahurin

Oooh, I’ve been wanting to read more witch stories. And this one has an arranged marriage? Like, a step above fake dating. And a witch married to someone who only knows to hate witches.

A Crown Of Coral And Pearl by Mara Rutherford

Wow, I have so many books with sisters on them that I want to read! And this one sounds really good too. It sounds like a really amazing world, with dark secrets, murdered queens, and prince’s brothers that are better than the prince himself! 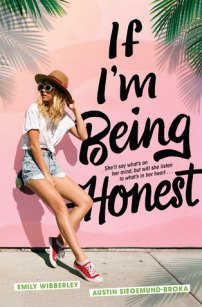 I think I put this one my list for last month, but I’m putting here too haha. I really want to read about a main character who’s bitchy and I have a new appreciation for Shakespeare, so I can’t wait to read it!

We Hunt The Flame by Hadsah Faizal

I’ve been looking forward to this book for awhile and it’s finally coming out this month! It has evil elves, creepy forests, and a huntress with a prince hunting her.

Who knows if I’ll stick to these, but it’s still fun to think about what I might like to read! And then there are some amazing books releasing this month too like, Dark Shores, The Candle And The Flame, I Love You So Mochi, Switchback, Going Off Script, and Keep This To Yourself!

6 thoughts on “What I Want To Read In May”