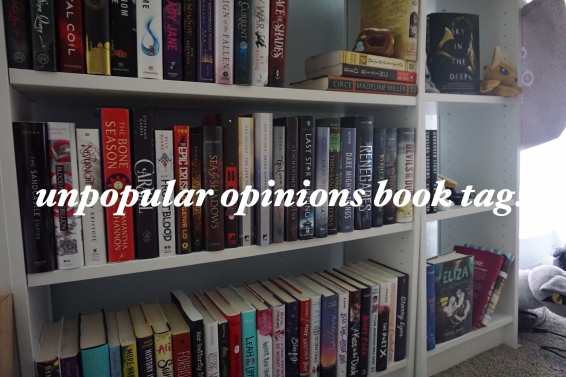 I’m a huge fan of unpopular opinions. Some of them may be negative, but some of them might not be! I think it’s fun to see what other people think and how their opinion’s differ from mine. And I’ve found that unpopular opinions are always stated without any malice, which is part of the reason I enjoy them so much! I’m not sure who the original creator of this tag is, but all credit to them!

A popular book or series that you didn’t like 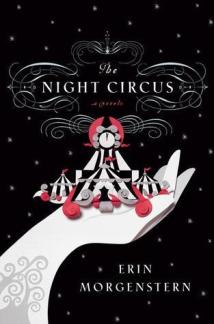 ALRIGHT THIS IS SUBJECT TO CHANGE. I’ve started this one, but I’ve barley gotten into it even a little bit. It just wasn’t what I was expecting and I think I’ll really need to be in the mood for it. And it was kinda a shock it read from the prescriptive of a middle age man when that isn’t the norm for me haha. Plus, the second-person POV for the introduction was shock to my system too. And the plot seems pretty laid out in the summary? I dunno. Watch me read it and absolutely love it though haha. 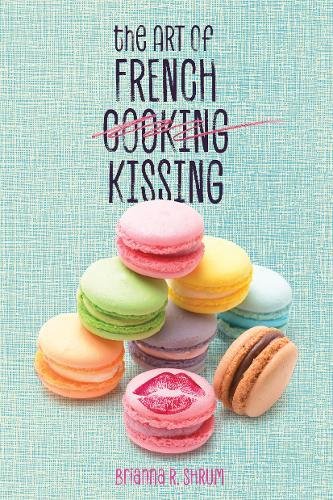 I adore this book, but I’ve seen a lot of negative reviews for it!

I actually haven’t had this happen a lot. I usually lean towards the love interest that the MC ends up with. I also don’t read a lot of love triangles haha.

A popular book genre that you hardly reach for

I’m not the biggest fan of dystopians. I find them to be really close to fantasies, but they’re holding back just a tad and I want the story to make the complete jump into fantasy. Plus, a lot of them have a lot of pain and sorrow in them, rightfully so, and I have to be in the right mindset to read a book like that.

A popular or beloved character that you do not like

The Darkling. I didn’t even think he was the best villain?

A popular author that you can’t seem to get into

Maggie Stiefvater. I simply cannot get into her books. I did read the Shiver series, but it wasn’t my favorite. Plus, I’ve heard that she’s done some problematic stuff.

A popular book trope that you’re tired of seeing

I’m not a fan of love triangles, though I do think they could make a comeback and be better than before. If everything lines up, development is right, and it is done well, I think a love triangle could be alright. I also don’t like girl on girl hatred and “I’m not like other girls”. Though, I do think books are shying away from those now!

A common series that you have no interest in reading

I don’t know about this one. I’m trying to branch out reading, so I don’t want to write anything off! (But if I should definitely stay away from something let me know haha.)

The saying goes “The book is always better than the movie”, but what movie or TV show adaptation do you prefer more than the book? 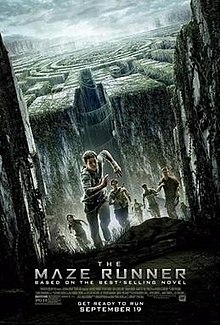 The Maze Runner. I wasn’t a huge fan of the books (and the author is garbage), but I found the first movie to be pretty good! I actually enjoyed and it made the whole concept pretty interesting.

I don’t tend to have a lot of unpopular opinions since I tend to lean more towards what is popular. But it is fun to to read other people’s and try to see if I have any of my own haha.