A little while ago, I did a post about some covers my sister loved. Today, I decided to flip it and have her pick some covers she isn’t really a fan of. I’m looking forward to seeing what her choices are cause she has such a broad liking of everything and doesn’t like to be mean! Her thoughts are in quotation marks.

Anger is a Gift by Mark Oshiro

“I don’t like it because there are so many real photoshop things you could photoshop in without sketching.” I don’t… exactly know what she was talking about here, but there you go!

“Because it has a giant black eye that pictures into that and I just think that is kinda creepy and then it has people on the moon in the eye and it just looks so empty and lonely and it looks like something could pop up and scare you.”

“I don’t like it because it looks like something from Star Wars and I think they need a new idea so it’s not so similar and it’s kind of overwhelming with all those vibrant covers.”

Looking For Alaska by John Green 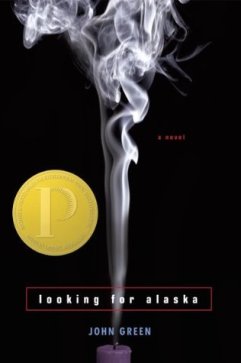 “It’s generic like mostly everything and it just doesn’t have a story and it doesn’t look interesting and something people would pick up cause it’s not as colorful and mysterious as other books out there.”

Dreams of Gods and Monsters by Laini Taylor 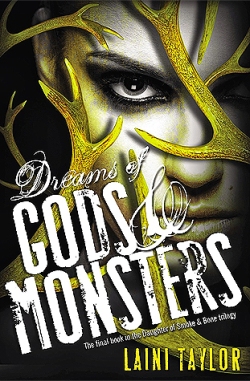 “It’s kind of black and white and some of the colors mixed together are very unappealing to the visual eye.”

Those are her thoughts! They can be kind of all over the place, but I still enjoy hearing where she’s coming from and hopefully you do too!

2 thoughts on “Covers My Sister Doesn’t Approve Of”