Before going into this, I have no idea what my sister knows about genre. She is 11, so I would say she has a basic understanding of it. But, I wanted to see what she would pick if I asked her to pick a book from a certain genre off my shelves! Her thoughts and reasoning is in quotation marks!

Fantasy: Priory of the Orange Tree by Samantha Shannon

“Because everybody knows that dragons are from myths and because nobody has saw them before.”

Sci-Fi: The Loneliest Girl in the Universe by Lauren James 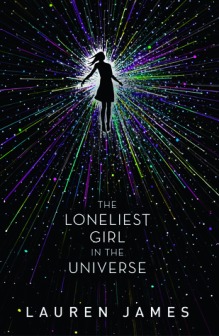 “I think its that one because it has a space cover on it and usually when the cover and the title has something to do with space it’s sci-fi.”

“I would say it’s kinda more hard for me because many of your books that you read aren’t realistic and I was going to pick one but I don’t know the story or plotline so I’m not sure.” As a guideline I said this a book that could happen in real life. She couldn’t make a final decision, so she decided to say why she couldn’t settle on one! 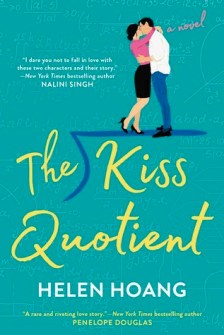 “The people are kissing on the front cover and because it makes sense because they would kiss because it is a romance.” This one was kinda mean since I literally only have a single romance book on my shelf but she got it!

“I would say Smile because it is a graphic novel because some people my age would find it easier to read since it has a lot of pictures and people would find it to read. It also has an interesting artist details you wouldn’t find it other books.” This isn’t really a genre, but I wanted to see what she would pick!

“I feel like it.” She was pretty much over it at this point haha.

I ended up giving her more direction than I thought I would, but I think she did pretty good! She honestly just loves rummaging threw my shelves haha.