I love so many book covers. I have even got my 11 year old sister involved. Whenever I get twoish books, I will show them to her and she’ll pick her favorite! And if I only have one, she’ll just judge that one haha. So, I decided to let her look through some of my books and some covers on Amazon and let her pick out the ones with her favorite covers! She has also explained her choices which is in quotation marks!

The Bone Season by Samantha Shannon 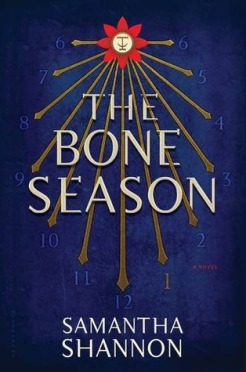 “It has a pretty flower in the middle and because it has a simple set up that’s not too fancy and flashy. On all sides it looks really pretty and simple.” 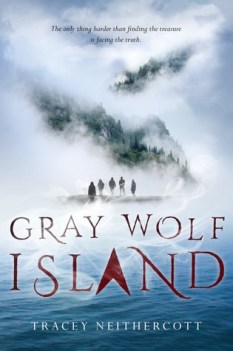 “It think its really pretty because it has a really mystical and enchanting look when you first see it. And I like how the writing on the cover is portrayed; how it is simple yet fancy.”

King of Scars by Leigh Bardugo 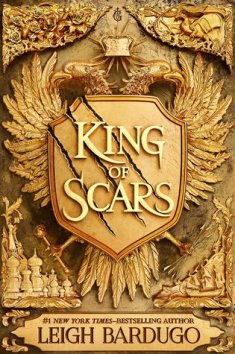 Descendant of the Crane by Joan He

“It has a kind of a rustic look, but also a modern one. And it also has cherry blossoms in the background and I feel like it has a strong meaning.” 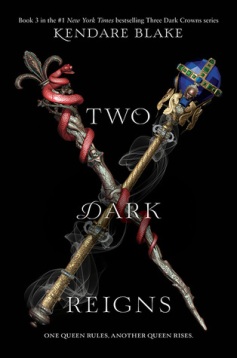 Her taste is so different from mine, but we both appreciate when a cover is beautiful! It was really fun to hear what she had to say and why she picked her choices out. Her answers are so her!

One thought on “Covers My Sister Approves Of”