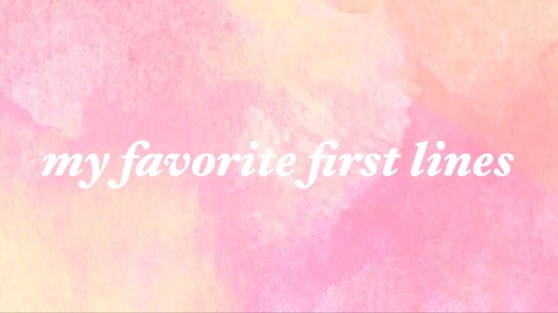 I love first lines. There is such a magic to them. They can start the book off with a bang or have a quieter effect, but still set up the entire book beautifully. I don’t judge books on their first lines, but good ones always stick with me. So, I’ve decided to show a few of my favorite first lines!

Ace of Shades by Amanda Foody 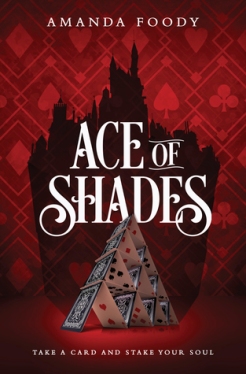 Woo, one that starts off with a bang! This starts off the story on an intense note and manages to capture exactly where and why Enne is doing what she’s doing.

“It took seven years to get the letter right.” 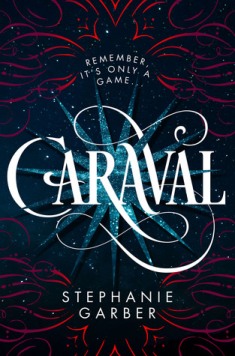 I haven’t read Caraval yet, I know!, but this first line still takes my breath away. It’s one of those quieter ones, but still manages to pack quite a punch. It captures so much emotion with just a few words.

What if it’s Us by Becky Albertalli and Adam Silvera 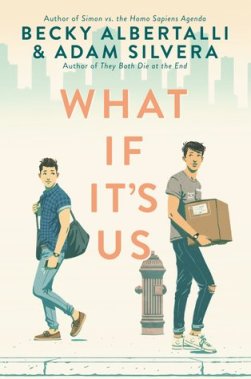 Haha, I love this one simply because of how relatable it is. I am not New York’s biggest fan and this is basically what is running through my head whenever I’m there. 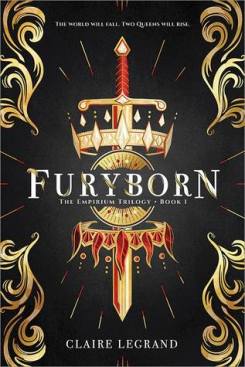 I feel like this is a quieter bang, which is probably sounds weird, but it has a dramatic effect, while also having undertones of the story to come.

The Girl With the Red Balloon by Katherine Locke

“My first day in Berlin was what my saba would have called a balloon day.” 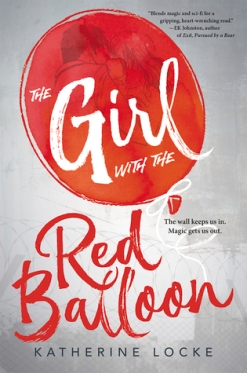 This is the perfect opening line for this book and it fits it so perfectly.

Those are some of my favorite first lines! There are probably so many more that I am forgetting, but that’s what part 2 is for!

8 thoughts on “My Favorite First Lines”